Located in the City of Westminster, in an area that sits across Paddington and Maida Vale, Little Venice is regarded as one of the most scenic areas of London and England. The area is well known for its canals and plays host to a number of town houses and terraced mansions. There are two key waterways in Little Venice, Regent’s Canal and the Gran Union Canal, which come together at Browning’s Pool, offering a focal point for the local area.

While the area has been referred to as England’s Venice for a considerably long time, the addition of “Little” is a more recent term with the area only being regarded as Little Venice in the latter section of the 1900s. The area is regularly described as charming and anyone looking for a quieter pace of life will appreciate this part of the capital. However, Little Venice can be busy at weekends with people flocking to the area to enjoy the view and partake in the café and restaurant culture that has arisen by the canals.

With respect to transport, the Waterbus service which runs from Little Venice to Camden Town, stopping off at London Zoo and traversing around Regent’s Park is a quaint way to travel. The only tube station in the area is Warwick Avenue, which lies on the Bakerloo line, but there are other Underground stations just beyond the outer reaches of Little Venice. The area is also well served by a number of bus lines provided by London Buses.

While the exact boundaries of Little Venice are up for debate, common consensus appears to be that Maida Avenue, Blomfield Road, Warwick Crescent, Maida Hill Tunnel (the western portal) and the Grand Union Canal all play a role in enclosing Little Venice from other parts of the city. With respect to average property prices in this part of the city, Little Venice is more expensive than areas like Maida Vale, Westbourne Park and South Hampstead but it is a much more affordable option that some parts of the nearby area. Little Venice provides a far more affordable option compared to Paddington, Bayswater, St Johns Wood, Notting Hill, Ladbroke Grove, Marylebone and Kensington, all of which carry an average property price of over £1m. 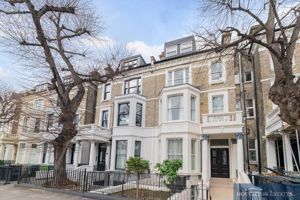 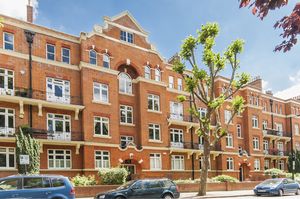 Delighted to offer this three double bedroom flat on top floor of this popular mansion block on the Grantully Road side overlooking Paddington Recreation Ground. The property has high ceilings (...) 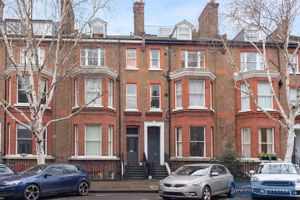